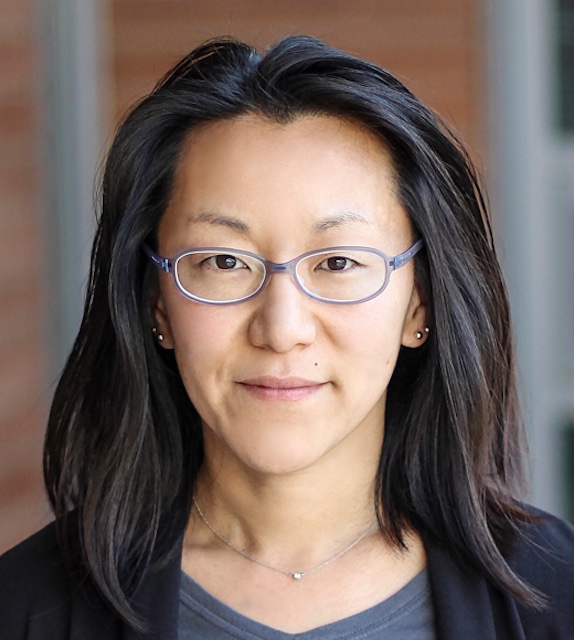 The relationship between antisocial behavior and criminal legislation seems straightforward. When people behave in undesirable ways, legislators respond by prohibiting that behavior and imposing punishments for transgressions: so far, so good. What if, though, these laws actually (though unintentionally) facilitated crimes? This counterintuitive idea is central to David Michael Jaros’s provocative article, Perfecting Criminal Markets.

Under an economic approach, legislators deter crimes by creating potential punishments that outweigh any perceived benefit to the would-be criminal. In reality, though, the creation of these crimes results in the emergence of black markets, whether for illegal drugs, prostitution, or other prohibited goods and services. Thus, closing the border creates a market for human smuggling, and criminalizing the sale of certain drugs creates a black market for their purchase and sale. While the existence of criminal markets is well trod scholarly ground, Jaros offers a fresh insight about their operation. Criminal markets also create new opportunities and new markets for individuals that would not exist without the creation of the “first order” crime. The illegal immigration market leads to the smuggling of persons across the border, often in deadly conditions. The illicit drug market leads to the sale of fake illegal drugs and gun violence. A common legislative response to these “second order” problems—a new round of criminalization—creates a dilemma.

Yet when legislatures decide to criminalize or to increase penalties for these second order crimes, they strengthen rather than weaken criminal markets. By making the sales of fake drugs a crime—something that more than thirty five states do—legislatures make the drug market more efficient, just as state consumer protection laws, for example, protect buyers from buying defective used cars. By adding additional penalties to those smugglers of illegal immigrants, Congress perfected the market for illegal immigration by encouraging safer transportation by smugglers. Jaros asks us to set aside the “criminal” label from these markets for a moment to help demonstrate how second order criminalization is really little different from the ways in which legislatures help make legitimate markets work more efficiently.

How should we understand this relationship between first and second order criminalization? Jaros raises several points that demand attention from the criminal justice audience.

Second, the identification of second order crimes adds a further dimension to the overcriminalization debate, the long running scholarly critique of the ever growing number of substantive criminal laws on the books. If criminal markets give rise to new criminal opportunities, legislators should realize that each expansion of the criminal law “plants the seeds for new antisocial activity to be criminalized.” (P. 37.) Thus at least some of the overcriminalization phenomenon might be explained by the interplay between first and second order criminal markets.

I’m generally skeptical of the use of economic theories to rationalize criminal law. Many crimes are the result of impulsive behavior that no cost-benefit analysis could predict. Yet in Perfecting Criminal Markets, Jaros uses the concept of second order crimes to generate novel insights about several different criminal law debates. With his original analysis, Jaros can persuade even the most hidebound that automotive “lemons” and fake crack cocaine might have something important in common.