Desegregating Our Perceptions of Police 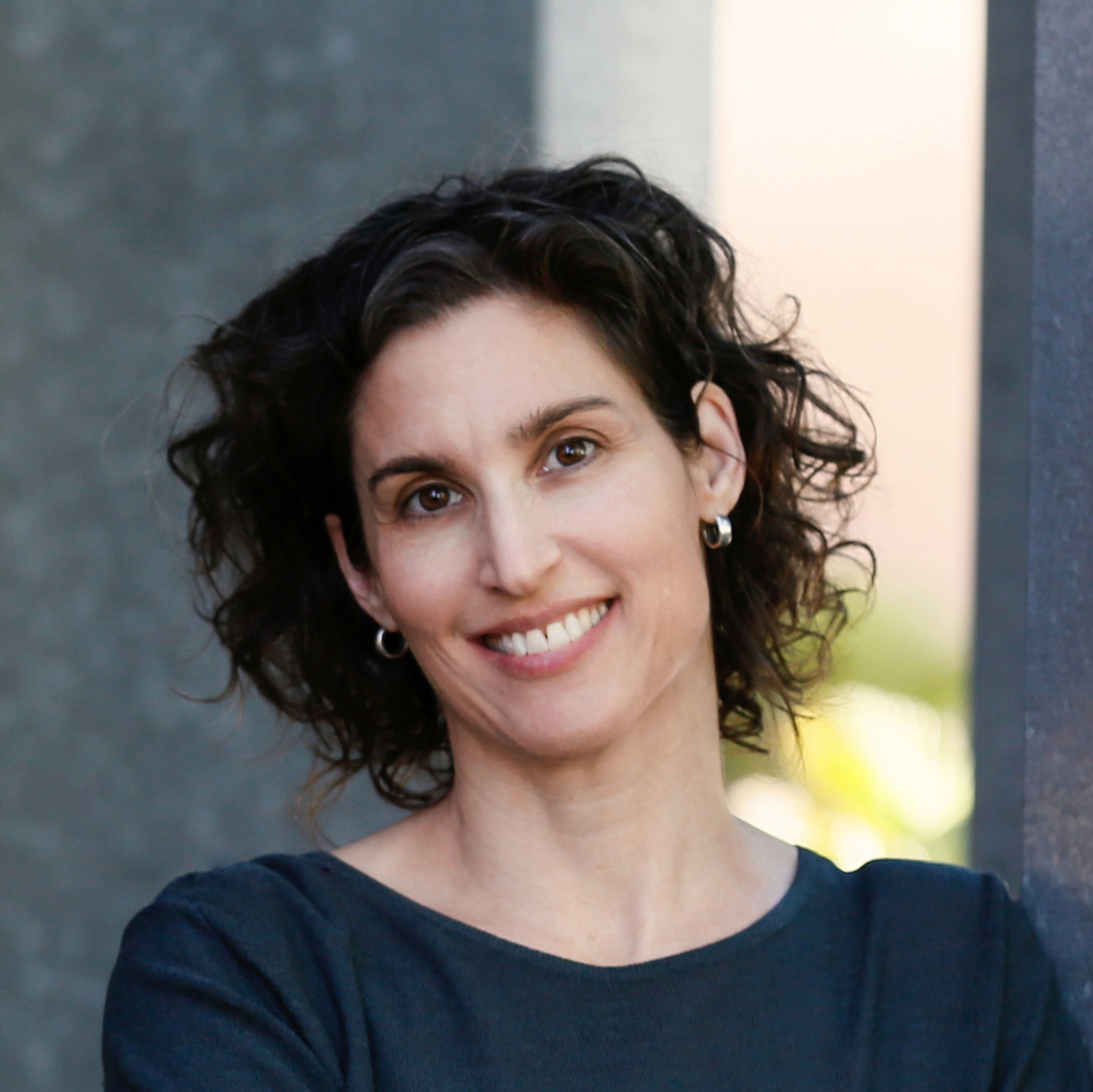 When I was a public defender in Baltimore, I often observed a chasm between my Black clients’ and neighbors’ experiences with police and White perceptions of policing. Baltimore is infamous for its longstanding racial segregation—spatial, cultural and political. As a result, the everyday realities of policing in Black neighborhoods were largely invisible to White Baltimoreans (including judges, prosecutors and jurors) which fostered a kind of White blindness, sometimes genuine but often willful and disrespectful. That, among other things, permitted egregious forms of police corruption to persist, since accurate Black reports of police misconduct were commonly dismissed as implausible or wildly exaggerated.

I was reminded of this lesson by the wave of horrified White reactions to the video of George Floyd’s murder and to other videos of police aggression against Black people. White blindness made these videos more surprising; Black Americans have been experiencing and reporting discriminatory police violence for decades. It crystallized for me how White blindness to Black experiences is a deep, enabling feature of our segregated criminal system. It also made me wonder, perhaps too hopefully, whether this new, terrible video evidence might be understood as performing a kind of informational anti-segregation work in criminal justice culture and politics. Monica Bell’s insightful article Anti-Segregation Policing is the starting point for anyone interested in such questions.

Bell argues that we have underestimated the connections between racial segregation and policing, that they are “mutually constitutive,” and that we can neither understand nor improve American policing without grappling with its modern segregationist role. At the same time, she offers ideas about how police could engage in anti-segregation practices that might ease police out of the business of creating and maintaining so many different kinds of racially subordinating boundaries.

Bell begins with a multifaceted account of segregation itself, which includes physical separation, concentration, subordination, and domination. Segregation is a complicated beast–part spatial, part economic and political, part psychological and cultural. Ultimately, as Bell quotes from Dr. King, “[s]egregation stands diametrically opposed to the principle of the sacredness of human personality. It debases personality.”

She then turns to policing and identifies six distinct mechanisms through which policing shapes residential experiences and redistributes social capital in racially segregated ways: “mass criminalization, patrolling borders, coordinating with other bureaucracies, constructing jurisdiction, constructing neighborhood reputations (as high-crime or as racist), and distributing racialized economic value.” As she notes, scholars including myself have written about various segregative features of the first mechanism–mass criminalization—which encompasses all the ways that police surveil, control, and impose criminalized burdens on people of color in specific neighborhoods. This includes things like broken windows policing, stop-and-frisk, low-level arrests for order maintenance and marijuana offenses, and intrusive policing of public housing and other low-income spaces. As Bell puts it, these mass policing practices affect not only their individual subjects but “contribute to segregation by restraining mobility out of racially isolated and high poverty neighborhoods and by characterizing neighborhoods on the basis of police practice and reputation.”

Bell also offers a kind of sociology of segregation policing. Through a series of interviews, she shares the voices of individuals who understand that they are not welcome in certain neighborhoods, or that some neighborhoods are not safe, or that other neighborhoods are high-value. These personal narratives are framed by sociological research analyzing how specific policing practices contribute to such segregated understandings.

Bell points out that “when police departments coordinate with other bureaucracies that manage access to housing and public space, their work can perpetuate residential segregation.” Here she builds on the work of scholars like Matthew Desmond and Priscilla Ocen to elucidate how police cooperation with housing authorities can enforce race-based exclusion. This dynamic, it should be noted, is part of the larger criminalization of the welfare state: we see similar “third-party policing” practices in public schools and in welfare administration which can also contribute to segregation. In addition, Bell zeroes in on the underappreciated way that the “police district” can function as a kind of carceral redlining. By drawing racially identifiable districts, police departments may designate “high-crime” areas characterized by intrusive policing practices, while treating wealthier, whiter areas as “service” districts in which police and residents mutually understand the police’s role as more responsive and protective.

Bell ends the article with some suggestions for how police could engage in anti-segregation policing. They range from fair housing reforms and structural litigation to less legalistic initiatives, such as strategic nonresponses to racially-motivated 911 calls. She also argues for a truth-and-reconciliation approach through which police would officially acknowledge and apologize for racist practices.

This article jumpstarts a much-needed interdisciplinary conversation about segregation and policing. The civil rights and criminal justice discourses share an enormous amount of intellectual and normative DNA, but it can be tricky to bring specific doctrines, theories, and histories into productive dialogue. With this piece, Monica Bell has performed some of the difficult heavy lifting needed to bring these discourses closer together. With so many new opportunities and understandings created by the Black Lives Matter movement, this important article comes at an especially fertile moment.