Public Criminal Law at its Best 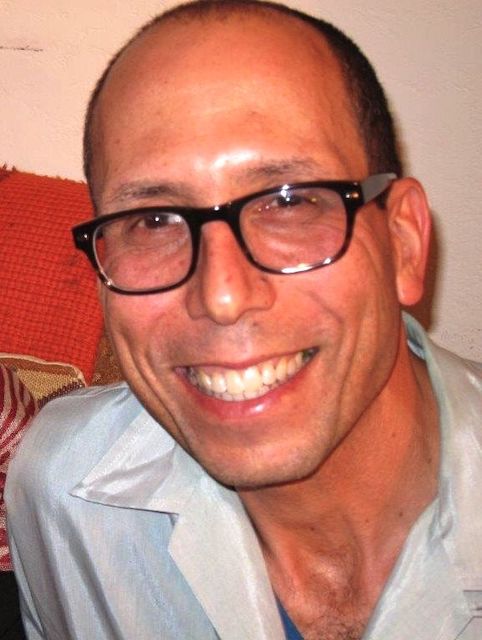 “Making the Best of Felony Murder” is the culmination of a series of articles (and one book review essay) that have addressed the felony murder rule in American states and precedes a monograph to be published by Stanford University Press later this year. [The Origins of American Felony Murder Rules, 57 Stan. L. Rev. 59 (2004) (ssrn); The Culpability of Felony Murder, 83 Notre Dame L. Rev. 965 (2008) (ssrn); Meaning and Motive in the Law of Homicides, 3 Buff. Crim. L. Rev. 755 (2000); Felony Murder (Stanford University Press, forthcoming 2012).]  Binder has saved the best for last, and offered us not only a reading of the felony murder rule destined to help wake us up from a particularly telling pedagogic mystification, but a model of history and political theory as analytic tools for reconstructing doctrine.

Throughout this project, Binder challenges the view that felony murder rules are an archaic survivor of a hoary English common law approach to homicide liability (and criminal liability more generally) which endure in contemporary law despite clashing severely with the principles of modern criminal law liability because of their popularity with elected legislatures and prosecutors.  In addition to being a core “lesson” in first year criminal law classes, this view of felony murder arguably anchors a broader modernist conception of criminal law theory first laid down in the 1930s by criminal law scholars such as Herbert Wechslerand Roland Perkins, and refined in our era by giants such as our own Sandy Kadishand Frank Zimring.

Binder attacks this view on every front.  He argues that English common law, in fact, had nothing quite like the felony murder rule.  The belief that it did results from a lack of precision in distinguishing between several features of the English legacy, including overbroad and oft cited (but not followed) statements in Coke’s treatise and the fact that English homicide law turned much more on the centrality of lethal attack as the key actus reus, rather than on any particular mens rea.  The American rule had different origins, emerging from efforts to limit capital punishment through the definition of first degree murder as including killing during certain especially violent felonies, and spread by judicial elaboration to other homicide crimes associated with felonies more generally.

On the normative front, Binder argues that properly understood and limited (consistently with the actual American history of the rule), felony murder rules are quite compatible with modern contemporary intuitions about culpability.  In Binder’s reconstruction, felony murder is a negligent homicide aggravated by the fact that the unreasonable risk imposed on the victim was undertaken for a morally and legally condemnable reason.   In seeking to construct the best felony murder rule possible consistent with its history and most defensible moral and practical objectives, Binder develops a broader theory he calls dual culpability.  In addition to the focus on the cognitive dimension of culpability, i.e., the actor’s expectation of causing harm, he wants to give equal weight to the “moral worth” of the ends for which the risk of harm is imposed.

Much of the article is given over to a very careful doctrinal analysis of current felony murder rules in American states for the purpose of developing a pragmatic approach to legislative (and judicial) reconstruction of the rule to eliminate the many examples of problematic liability which appear in the critical articles and case book sections that have generally condemned the rule.  Binder shows that the major modern objection to felony murder, i.e., that it constitutes a form of strict liability (and one made worse by the severe penalties and moral stigma associated with murder) can and is readily avoided by various approaches including limiting the relevant felonies to those of manifest dangerousness (a kind of per se approach mens rea) and causation rules that require the death to be foreseeable.  Furthermore, the most objectionable cases, those that involve the combination of felony murder and accomplice liability, can be prevented by rules requiring the same mens rea or causation rules to apply to accomplices as they do to the effective killer.  Finally, Binder defends and refines traditional merger rules that require the felony to be independent of the assault on the victim.

These articles, and the forthcoming book, exemplify why Guyora Binder is such a great criminal law scholar.  He is always grounded in history and a sensitive concern with doctrine as expressed in decided law but seeks, in the model of Ronald Dworkin, to see how that history/doctrine can be reconstructed to be more consistent with its best principles.  As a legal theorist he is well grounded in traditional analytic jurisprudence but also in continental legal and philosophical theory, cultural theory, as well as theoretical and empirical social science.

I particularly like these pieces because they represent something very important for our particular historical moment, i.e., the revival of a self-conscious academic engagement with criminal law policy that accepts the inevitably populist and political nature of American criminal law but insists on a serious dialog between academics and the public in the pragmatic tradition of John Dewey.  Recently criminologists have been discussing the need to respond to populist punitiveness rather than wish for a walling off of policy from public discourse.  See Ian Loader and Richard Sparks, Public Criminology? (Routledge 2010).  Making the Best of Felony Murder is an example of public criminal law at its best.