Recovering Feminist Lessons from the Past for a Less Carceral Future

Aya Gruber, The Feminist War on Crime: The Unexpected Role of Women’s Liberation in Mass Incarceration (2021). 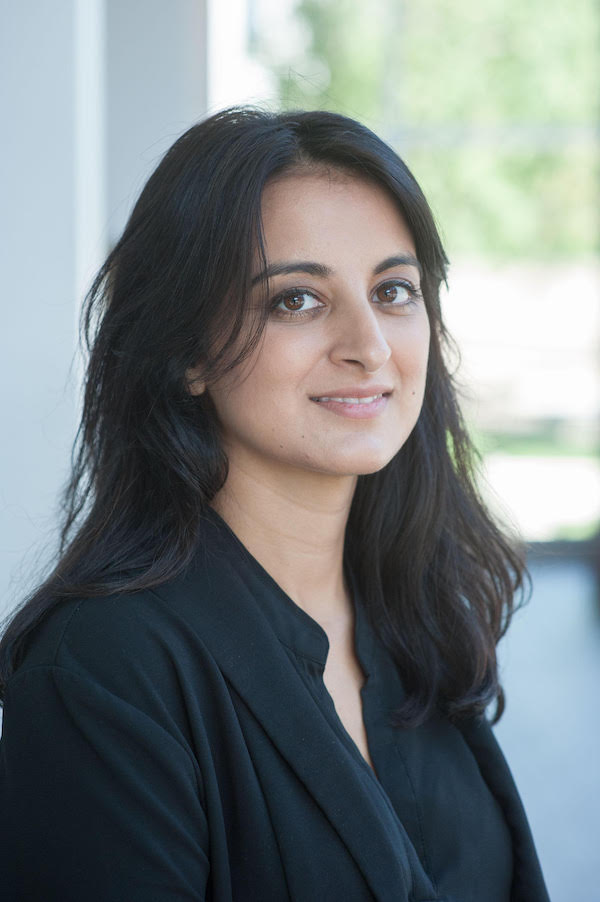 In a moment when mass incarceration, police reform, and abolition are dominating national headlines, Aya Gruber’s book, The Feminist War on Crime: The Unexpected Role of Women’s Liberation in Mass Incarceration, takes on one of the most complicated questions of the politics of policing and incarceration: gender violence.  Her book provides a history of the uncomfortable relationship between the carceral state and feminist organizing to end violence against women. And, it offers a path forward that begins to address mistakes of the past by reigniting those modes of feminism focused on poverty, welfare, and race that were sidelined with the rise of what is now called “carceral feminism.”

Gruber begins her book by connecting the dots between the anti-sexual violence activism of the 19th century and today.  In doing so, Gruber centers the role of race in structuring how imaginaries of sexual exploitation and violence occur.  The voices of dominant groups (including white feminists) constructed the larger social narrative of sexual violence. Their ideas of sexual exploitation were shaped by the racialized ideas undergirding the political economy of the time, including the anti-immigrant sentiments of Chinese exclusion and the racist ideologies wrapped into slavery.

In Gruber’s account, the narrative of sexual violence was deeply connected to racialized ideas of purity.  This began early in American history.  The image of the exploited woman forwarded in early Twentieth century movements to end the traffic of “white slavery” was a young white woman who was lured into a relationship with a trafficker.  Drawing on the work of Jessica Pliley, Gruber shows how white slavery played into ideas of racial hierarchy, as stories of white slaves often involved women trapped into slavery by “foreign men, low-class criminals, or ethnic minorities.”   The idea that women were being sexually exploited also helped to reify ideas of sexual deviance.  In the context of Chinese Exclusion, first wave feminists sought to rescue Chinese immigrants perceived to be prostitutes.  Onto Chinese women, white “abolitionist” women projected a range of constructs, including the idea that Chinese women had an innate degraded status and that Chinese culture fueled this.  The voices of Chinese women, and their own experiences, were disregarded.

Black women who suffered sexual violence were not given the same status as “victim.”  During slavery and after, Black women were often hypersexualized.  The institution of slavery did not allow for the recognition of sexual violence faced by Black women as violence.  While the plight of Black women drew some white women to their cause, white nationalists used the trope of innocent white women to galvanize the anti-Black violence documented by Ida B. Wells and Fredrick Douglass.  To white nationalists, Black men were the primary cause of the stolen innocence of white women.

Moving forward in time, Gruber shows how these racialized ideas of sexual violence set in motion in the past adapted to the contours of the political economy of the day.  In the 1980s, neoliberal ideas of personal responsibility began to dominate policy-making, spurring the retraction of the welfare state.  And, as the welfare state retracted, the carceral state expanded.  As security came front and center in national debate and dialogue about American life, a new politics of victimhood emerged that gave new life to old tropes about the criminality of racial minorities.  Black men and black communities were, once-again, cast in the role of the serially criminal—almost pathologically predisposed to crime.  Black women continued to struggle to be seen as true victims, as stereotypes from the jezebel to the welfare queen were thrust on them.  There was little room for Black and other women of color in the growing and conservative victim’s rights movement in the 1980s that remained fixated on the white woman as innocent victim of crime.

Just as they had in earlier moments, as Gruber describes, feminists divided.  Some feminists focused on welfare and poverty, fought to prevent the dismantling of the welfare state, and demanded a structural approach to intimate partner violence.  Others did not.  While some feminists held their noses and joined forces with the police because they lacked any other funding or opportunities to bring about structural change, other feminists ran with the idea that prosecution, policing, and imprisonment should be the first—if not, only—resort. These feminists offered fodder for the rising push of security and anti-crime measures that would result in what we now call mass incarceration.  As Gruber points out, like in the 19th century, Black women’s experiences with violence were erased as feminist activists flattened women’s experience of violence into talking points supporting a criminal law-oriented approach

Our current moment can be defined, in part, through the ongoing, national conversation on criminal law reform.  Activists march through the streets demanding the abolition of the prison system and the defunding of police. It is becoming increasingly difficult to be considered progressive and see the criminal legal system as a solution to a social problem.   Yet, once again, feminist advocates find themselves at the cross-hairs of this fight.  As advocates fight for raising consent standards in the context of #metoo advocacy, for example, they run up against the idea that we should be making it harder for prosecutors to punish people.  Again, feminists grapple with how to end sexual violence, but now with a sense of how punitive approaches do more harm than good.

Understanding our contemporary moment, and the choices activists are making in calling for criminal justice reforms, requires a sense of the past: the decisions that have come to shape contemporary anti-sexual violence organizing and what feminists could have done better.  As Gruber powerfully shows, to find a path forward we cannot simply rely on the dominant feminist visions of prior moments, which often were mired in a racial and carceral feminist politics.   Instead, advocates should unearth the dissenting feminist voices that long argued that it was possible to have a world free of sexual violence and without the cruelty of the carceral state.

Cite as: Aziza Ahmed, Recovering Feminist Lessons from the Past for a Less Carceral Future, JOTWELL (April 20, 2022) (reviewing Aya Gruber, The Feminist War on Crime: The Unexpected Role of Women’s Liberation in Mass Incarceration (2021)), https://crim.jotwell.com/recovering-feminist-lessons-from-the-past-for-a-less-carceral-future/.