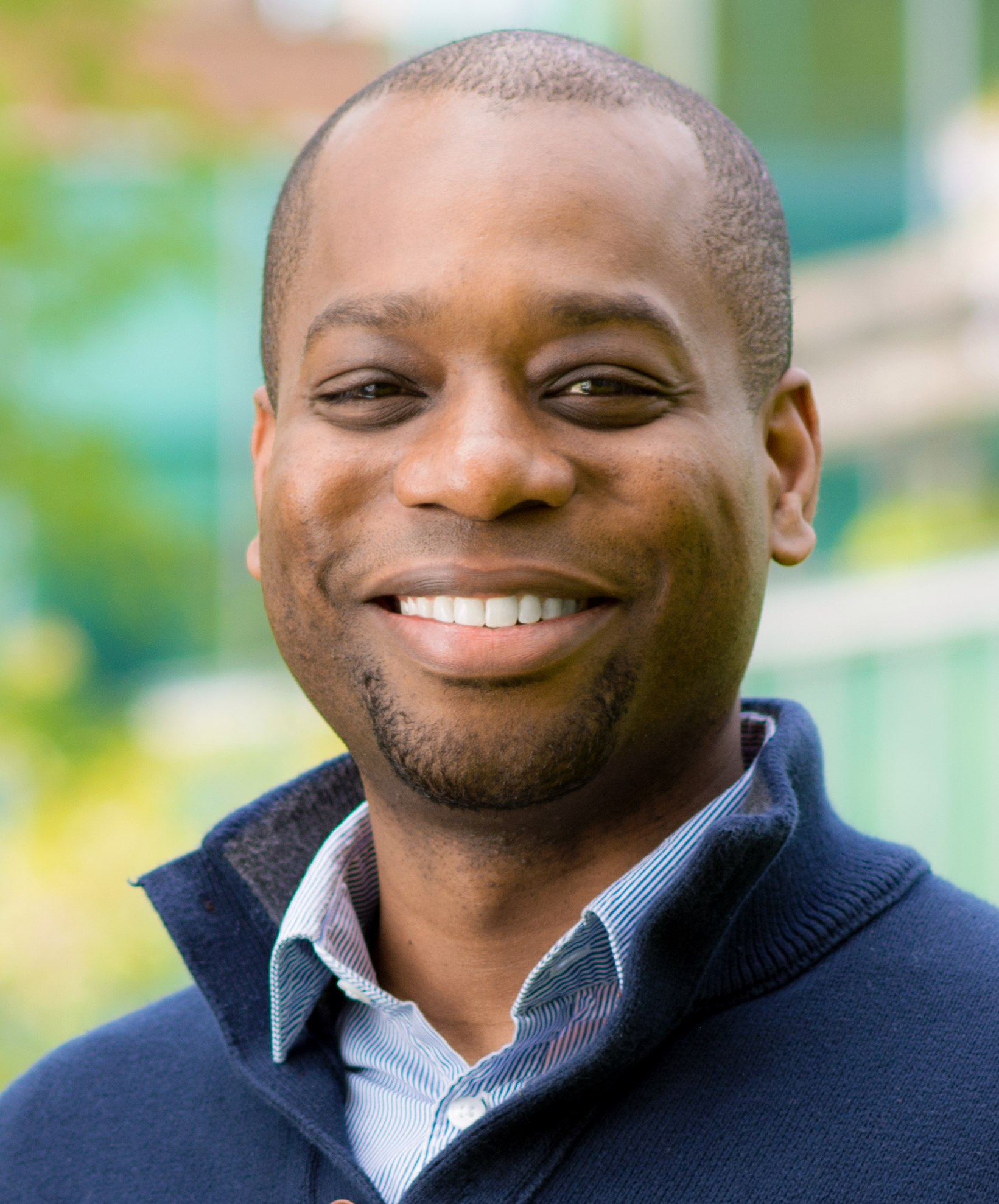 To the surprise of no one, the Defund the Police campaign has been subject to attack on several fronts—by political conservatives, police unions, and any number of Democratic Party politicians. How did Defund proponents respond to this high leverage moment? As the national debate about police budgets reached its apex, the Defund campaign seemed to scatter in several policy directions while clinging to the Defund mantra.

In To “Defund” the Police, Jessica Eaglin tracks these directions and draws a conceptual map of the various ongoing political projects designed to stem the flow of public money to police departments. To this end, Eaglin delivers a four-part typology of recent initiatives that plausibly fall under the Defund mantle: Police Abolition, Police Recalibration, Police Oversight, and Fiscal Constraints.

She describes the Police Abolition wing as pushing for the gradual elimination of police from public life and framing the effort in 2020 to slash police department budgets as a “first step” toward this end. Alternatively, the Police Recalibration wing considers Defund a call for municipal governments to channel a portion of police budgets to other fields of public administration such as mental health services. (P. 127.)

Eaglin’s typology is a critical clarification of some of the discrete ideologies and policy proposals designed to reduce police budgets. But the most compelling part of Eaglin’s article may be its embrace of the ambiguity of the Defund policy platform within political discourse. Observing the “jarring confusion” (P. 136) regarding the platform, Eaglin argues that its various interpretations and iterations actually serve to “denaturalize” the police department. (P. 140.) Put another way, the lack of clarity as to the full implications of the Defund policy platform has the effect of displaying the range of possibilities for the design of public security administration. The uncertainty over Defund may serve to highlight the fact that the police institution is itself a social construction, (P. 124) eminently malleable and thus whatever we as a society want it to be. In this spirit, Eaglin calls on the public to “embrace the uncomfortable space where we cannot rely on preconceived ideas” about how to best achieve public safety. (P. 139.)

There is, however, more than progressive politics within this uncomfortable space where the public debates the Defund policy platform. In a bit of a twist, Eaglin traces the history of the term defund to the conservative political movement in the 1980s to broadly degrade the public sector. Eaglin describes the discursive tactic as part of a larger effort to “subject the U.S. population to market forces,” making the term defund “the embodiment of neoliberalism.” (P. 138.)

Eaglin’s brief etymology leaves a looming question: to what extent is the political history of the term defund relevant to the current political moment? The Defund the Police campaign represents a political response to the growing evidence in the public record of police abuse of racial minorities and pathological excess in American penal administration. And while the defund campaign of the 1980s was steeped in a very different politics, there seems to be at least a degree of resonance between the defund campaigns past and present.

Consider one example. The billionaire Koch Brothers have spent lavishly in recent years in support of a diminished role for penal administration.1 The Brothers—libertarian stalwarts—are thought to be motivated in part by a general hostility toward public spending. For this reason, it seems safe to speculate that the two would have enthusiastically endorsed 1980s defund politics.

The tension between the Defund the Police campaign and the African American community’s longstanding protest of state neglect may ultimately be addressed and resolved in public debate. But in the absence of successful mainstream efforts at Defund policy interpretation—efforts similar to Eaglin’s—it seems almost as likely that this tension will be lost in the conceptual fog. In which case, the reform community would have missed an opportunity to secure robust minority support for the substantial reduction of police budgets and with it the fundamental transformation of public security administration.