Why Does Gun Control Work in Europe? 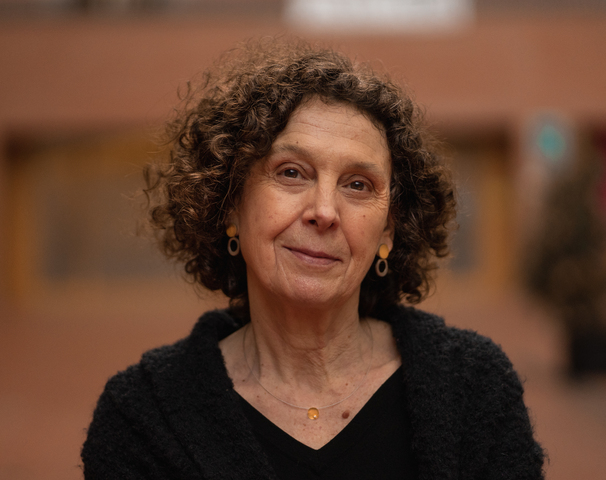 As a reminder, from Wikipedia: “The Sandy Hook Elementary School shooting occurred on December 14, 2012, in Newtown, Connecticut, United States, when 20-year-old Adam Lanza shot and killed 26 people, including 20 children between six and seven years old, and six adult staff members. Lanza committed suicide by shooting himself in the head. The incident remains the deadliest mass shooting at either a primary or secondary school in U.S. history. The shooting prompted renewed debate about gun control in the United States, including proposals to make the background-check system universal and for new federal and state gun legislation banning the sale and manufacture of certain types of semi-automatic firearms and magazines with capacity for more than ten rounds of ammunition.”

Although Congress passed no new federal laws, several of the strongest gun-control states did pass new ones. This is what prompted Professor James Jacobs and Zoe Fuhr to ask what could be achieved by the passage of New York’s 2013 SAFE (Secure Ammunition and Firearms Enforcement) Act, which, according to New York Governor Andrew Cuomo, is  “the toughest gun control law in the nation.” The book traces—in a very lively way—how the SAFE Act was drafted, passed, and signed in thirty days without any compromises. It then analyzes what each of the dozen of the Act’s initiatives achieved. These initiatives include universal background checks, tighter bans on assault weapons and ammunition feeders (magazines), mandatory reporting requirements for mental health professionals who encounter patients who present substantial risks of violence, gun license forfeiture for persons subject to domestic violence restraining orders, license renewal every five years, and numerous criminal offense and sentence enhancements for regulatory violations and gun crimes.

But the authors’ case study concludes that not much, if anything, has been achieved because the SAFE Act has not been effectively implemented and its provisions are easy to evade. The authors warn that gun control laws, like most laws, are not self-executing. Jacobs and Fuhr write: “Gun control proposals are usually promoted as if they are self-executing and self-enforcing,” but they are not. (P. 3). The New York legislature failed to provide more than token funding to implement and enforce the law. And there is no state level agency responsible for implementing and enforcing the law. In exposing the chasm between law on the books and law in action, this “gun control book” makes an excellent contribution to  “sociology of law,” putting the reader in the mind of Murray Edelman and Stuart Scheingold.

Jacobs and Fuhr’s book provides a fascinating example of how gun control laws function to attract and energize political support. In effect, the SAFE Act is best understood as a “symbolic law,” not as a serious crime control initiative. As Franklin Zimring explains, in his Foreword to The Toughest Gun Control Law in the Nation, gun control laws are passed in blue (liberal Democrat) states, whereas red (conservative Republican) states pass laws reinforcing the rights of gun owners. Thus, where gun controls are easy to pass, they are often operationally redundant or marginal.

The Toughest Gun Control Law in the Nation led me to question why Europeans, such as myself, so easily believe that U.S. gun violence could be cured by passing more laws. In Spain, a would-be gun purchaser must obtain a license for a gun from the Guardia Civil. That involves stating a particular need, such as hunting, police work, or protection of self and property. The law is almost the same in New York, especially New York City. A New York City resident needs a license to possess a firearm and must pass a background check to purchase a firearm from a federally licensed dealer. And licensing authorities in both jurisdictions rarely approve applications. Few licenses are issued in Spain or New York City. But these regulatory controls can easily be avoided by purchasing a gun from a private party on the secondary market or on the black market. It is easy for a non-licensee to acquire a gun in New York. Maybe this is not so easy in Spain. If that is so, what accounts for this difference? How are European gun control laws effective in keeping guns out of the hands of dangerous persons? Probably the stringency of gun controls, and different cultures, explain the difference of the estimate of civilian firearms between Europe and the U.S.

In sum, The Toughest Gun Control Law in The Nation raises many challenging questions about the regulation of weapons and, more generally, about the promise and limits of law. Professor Jacobs’s and Fuhr’s research is a forerunner and raises relevant comparative research questions—When is gun control effective? What is the relation of guns with crimes? How active is the black market?—that European criminologists could find extremely important to research.