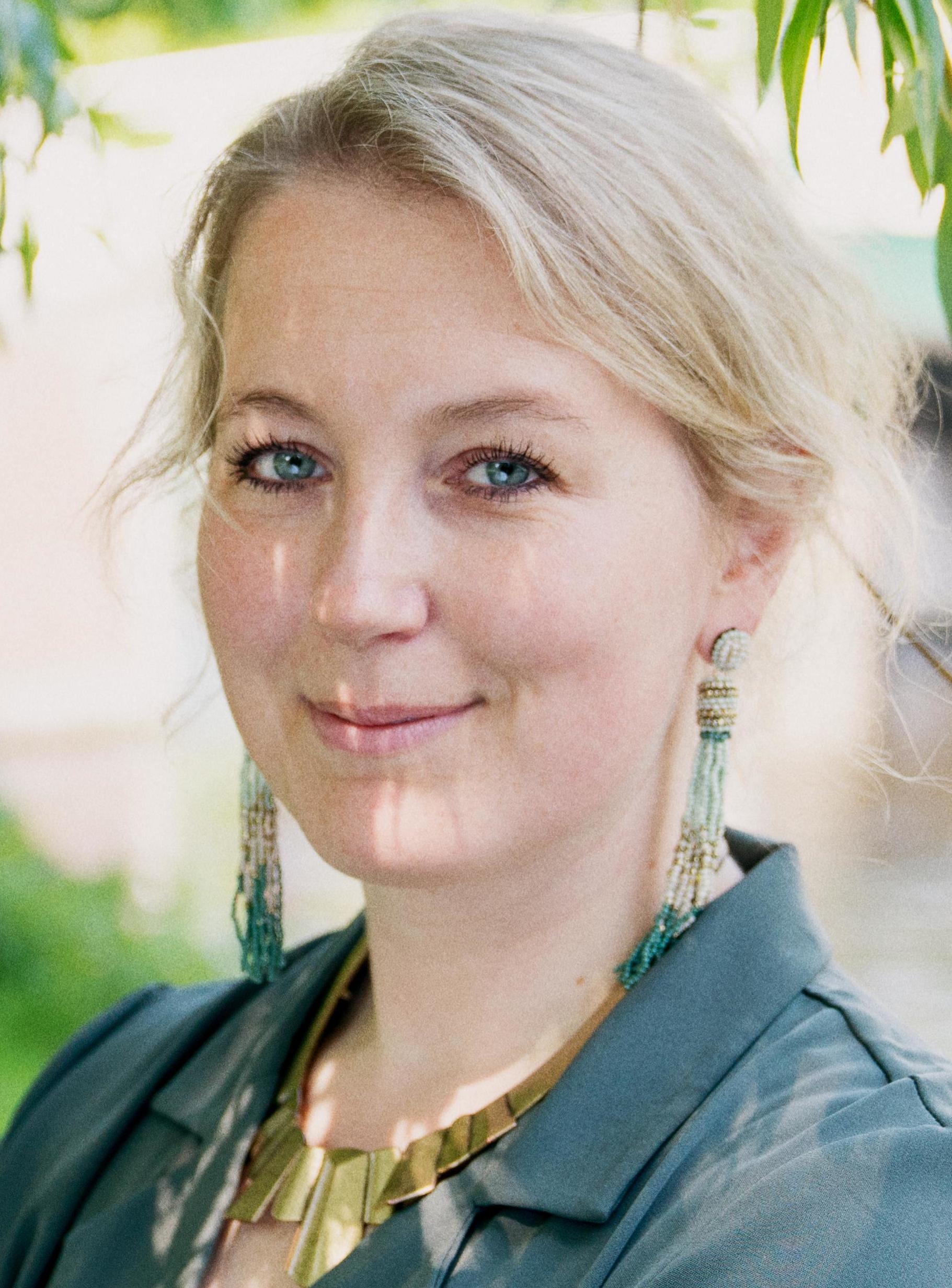 With immigration and border control as issues dominating public and political discourse worldwide, it is no surprise that a lot of scholarship addresses these issues. Through various theoretical lenses, scholars across the globe are trying to make sense of the upsurge of nationalistic and punitive legal and policy measures that cater to keeping out the unwanted “other” who could threaten national security or the economy. A new field even seems to be emerging: that of Border Criminology. The field is bringing together criminologists, criminal justice scholars, legal sociologists, and many others working on matters of penal power and immigration control. Weber and McCulloch’s article demonstrates the diversity and the interdisciplinary nature of this emerging field. Ironically, it also illustrates the importance of theoretical integration and looking over disciplinary boundaries to understand the processes and practices of bordering.

In their article, Weber and McCulloch address three main theoretical lenses (to be further) explored by scholars of border criminology. They highlight how these three lenses aim to understand different aspects of immigration and border control, as well as how further integration of these lenses can lead to deeper knowledge of the dynamics and the dialectics of the how, why, and when of immigration and border management. The three lenses they address are: Juliet Stumpf’s “crimmigration” thesis (2006), Mary Bosworth and Mhairi Guild’s adaptation of the “new penology” perspective to the politics of border control (2008), and Susanne Krasmann’s critique of Gunther Jakobs’s “enemy penology” thesis (2007).

The crimmigration lens, according to the authors, accents the how of border control. The concept “crimmigration” sought to address the growing merger of crime control and migration control. As a result of this intertwinement, the immigration process has grown to resemble the criminal process, and the powers of immigration and criminal law enforcement agencies have become almost indistinguishable. Despite these developments, there has been no commensurate transfer of due process protections for individuals from the criminal sphere into the immigration sphere. By describing and analyzing the emergence of this new hybrid of rules and practices, the crimmigration thesis shines light on the mechanisms and processes of immigration and border control, while also drawing attention to the exclusionary effects of it.

In explaining the need to manage and control mobility, the new penology accents the why of border control. By illustrating how (in line with the governing through crime perspective) modern society increasingly addresses all sorts of social problems through the lens of migration and mobility, the new penology perspective shines light on the underlying socio-political and socio-cultural forces that drive the notion of increased migration and border management. Migration, mobility, and those who are “on the move” are framed as potential risks that need close monitoring, in order to avert any threats to national security and national identity.

The enemy penology, lastly, explains the when of border control. Using the language of risk (national security) and by speaking of the “War on Migration,” the adage, “all is fair in love and war,” seems to be explicitly applicable to migration and border control. By introducing all sorts of proactive and preventative measures, state control and penal power are used to identify potential “threats” in the earliest stage possible, even before crimes are committed or laws have been broken. The language and practice of risk assessment and profiling to identify the dangerous other is, therefore, part and parcel of these measures as well. A clear example of this would be the growing externalization of border control where migrants seeking to enter the European Union are already stopped and detained in so-called “third countries.”

Although the topic is not centrally highlighted by the three theoretical approaches, the authors also acknowledge the importance of looking at the multilayered (infra)structure of immigration in border control. The multilayered nature is visible as we see influences of both globalization and glocalization in issues of border control and the management of cross border mobilities. On the one hand, the “voice” and agenda of the (supra)national government is strong and influential. On the other hand, in applying the state perspective, local actors seem to play an important role as well, due to the dynamics of the local context where the measures are implemented—and thus felt most directly. Therefore, in order to answer more completely the how, why and when questions that are central to these analyses, the authors suggest the need to consider the dynamics between the variety of actors and organizations involved at the local, national, and supranational level, and to address the political struggles over values, agendas, and interpretations that result from these dynamics.

By bringing together the different theoretical lenses, the authors show how the penal power of the state at the border is expressed through coercive tools, including deportation, detention, and criminalization. Each of the lenses also consider the question of who is subject to exclusion. This reveals the need for border criminology to further, and more consistently, consider questions of race, citizenship, gender, and neo-colonial relations of power. While we do see some works in the field of border criminology addressing these matters, it is rather limited, especially when looking at non-U.S. and non-U.K. based scholarship. With nationalism and nativism on the rise all throughout the European continent in response to the so-called migration crisis, it seems fair to expect more critical race-oriented reflections on matters of migration and mobility from scholars studying that region.

In conceiving coercive border control as arising from similar sources of power as traditional punishment, the authors illustrate the increasingly porous boundaries between the civil, administrative, and criminal fields generally, and the particular pertinence of this development to the study of migration, borders, and “preventive” interventions.

The article is therefore an important read for anyone interested in matters of migration, bordering, and state control. It gives rise to a series of thought-provoking questions that deserve further theoretical and empirical exploration on the how, the when, the why, and also the who of immigration and border control.